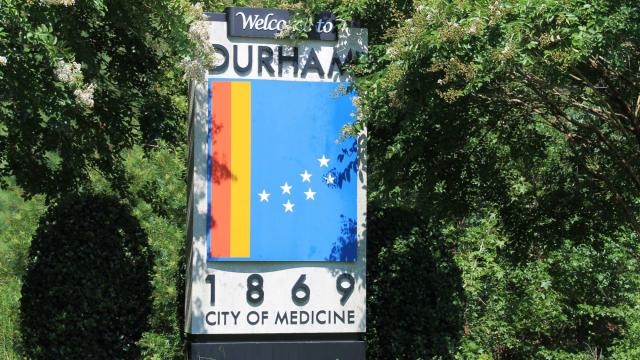 Durham, N.C. — Durham is the best place in the country for young people to live, according to a new ranking.

Growella, a money management website targeted at young adults, ranked the top 100 cities across the country using what they said are objective factors.

"We over-weighted cities that let you keep a large percentage of your paycheck; and, gave extra consideration to cities that make it easy to get around. We omitted subjective factors completely," Growella wrote. "You’ll find no mention of the trendiness of a town, or its hipness. Grades are assigned based on statistics and our algorithm only."

The study took into account how many entry-level jobs are in each city, commute times, public transportation, the population of young people, entertainment and how far a paycheck goes. Data was sourced from various public databases, such as the U.S. Census Bureau and the U.S. Department of Revenue.

Durham took the top spot in the ranking, beating out Charlotte (No. 5) and Raleigh (No. 22). Only two other North Carolina towns made the list: Winston-Salem (No. 46) and Fayetteville (No. 81).