Durham, N.C. — A Durham rabbi resigned late last month after his congregation learned he had been censured by a national rabbis organization for ethical violations that are sexual in nature.

Rabbi Larry Bach sent a letter out to the congregation at Judea Reform last week apologizing and asking for forgiveness.

He said he is going to concentrate on making himself a better person for his family and for those he hopes to serve in the future. 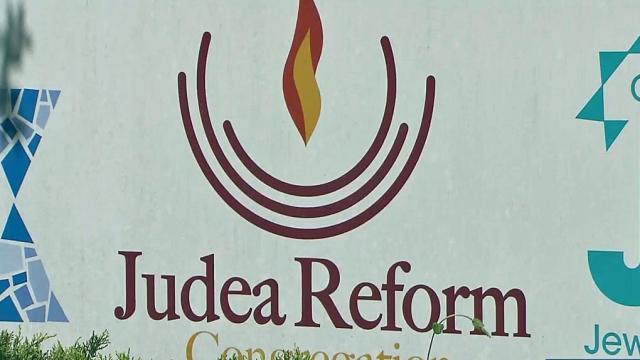 In early April, leadership at Judea Reform Congregation learned that the Central Conference of American Rabbis determined that Bach had committed an ethics violation in March. The violation, according to the synagogue's attorney, was sexual in nature.

Leaders also said they learned this is the second violation for Bach, the first occurring in 2014 while he was a rabbi in El Paso, Texas.

"Unacceptable behavior includes all forms of sexual harassment and intimidation, requests for sexual favors, and any unwelcome verbal, physical or visual conduct of a sexual nature," according to the CCAR's code of conduct.

It is not clear what exactly the violation was.

In a letter to the congregation, its president assured everyone that, although it is a tough time, they will rebound and emerge stronger than before.

The search for a new rabbi is underway.