Durham program making a huge difference for families with newborns

Durham, N.C. — Lashon Hall gently tucks her five-month-old into a swing. Little Justin, sways back and forth with a huge smile.

"Justin was born this year July the 18th," she says beaming.

Justin is Hall's second child. Her first born is now nine. So when she was told she was entitled for a free home visit from a registered nurse, she did what a lot of experienced mothers would do. She questioned the value.

"At first I was like, well what is she going to do?" she said with a chuckle.

She quickly learned the visit was not only useful, it was necessary. Hall was suffering from Postpartum Depression. 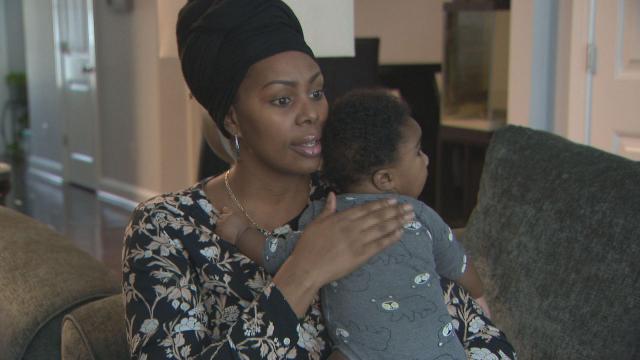 "I had never been through that before," she said. "I could tell something was different this pregnancy and I was overly emotional this second time around."

The nurse who came to her home was part of a program called Family Connects in Durham. It bridges the gap between families and community services and is paid for by the Duke Endowment, Durham County, The United Way and various grants. Family Connects provides one in-home visit to new babies three weeks after they are born.

"What we found is by having a nurse go into the home families were more likely to open up to that nurse," said Jeff Quinn, National Director of Programs for Family Connects.

Family Connects began with the hopes of decreasing the number of child abuse cases in Durham County. The pilot program was launched in 2008.

"Durham County actually had one of the highest rates of child abuse and neglect in the whole entire state so we were kind of asked to develop something that could not only address that issue but could approach it from a community wide lens," Quinn said. 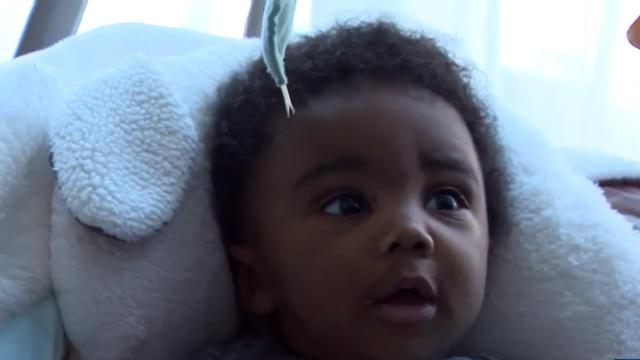 So the program started providing nurse visits to every family that had a new baby, regardless of socioeconomic status. Recent research from Duke University shows it's having a big impact. Program participants had 44 percent lower rates of child maltreatment investigations during children’s first 24 months of life, compared with parents who did not receive the program, researchers found.

"Every family of a newborn can get the support and resources that they need to be successful parents and to raise children that are happy and healthy and have positive outcomes," said Ben Goodman, Director of Research and Innovation.

"We are able to go in and do a full assessment of mom, provide reassurance and really show some tricks and tips that can really make every day life easier," said Emily Wright, a registered nurse and a nurse trainer for the Family Connects program.

That's exactly what happened for Hall who says she really didn't know where to start when she started feeling symptoms of postpartum depression.

"When she came she could pick up on certain signs and she gave me that information that I would need to reach out and gave me exercises to do," Hall said.

"I just wanted to make sure I was doing everything right for him," she said.