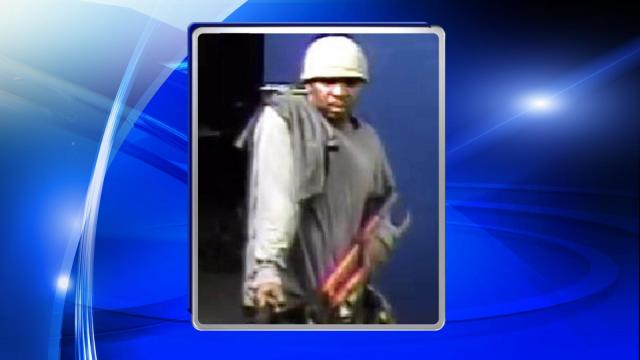 Anyone with information on their identities should call the Durham Police Department's Crime Stoppers division at 919-683-1200.