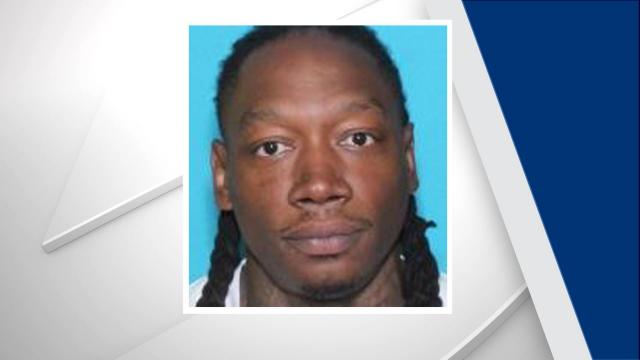 A man who had been wanted for striking and injuring a Durham police officer with a vehicle last week has turned himself in, authorities said Friday.

Antonio Lee Keith, 36, was speeding on Old Oxford Highway and drove to Olivia Court when police attempted to stop him, police say. As officers approached his vehicle, Keith struck an officer while driving and fled.

A Durham police spokesman said Keith surrendered without incident. It was not immediately clear if bond has been set in the case.

The officer, whose name hasn’t been released, was hospitalized with head and facial injuries.

Keith is wanted on several charges, including assault with a deadly weapon with intent to kill inflicting serious injury, hit-and-run and speeding to elude arrest. He is also wanted on outstanding charges of breaking and entering, possession of a firearm by a convicted felon and failure to return rental property.