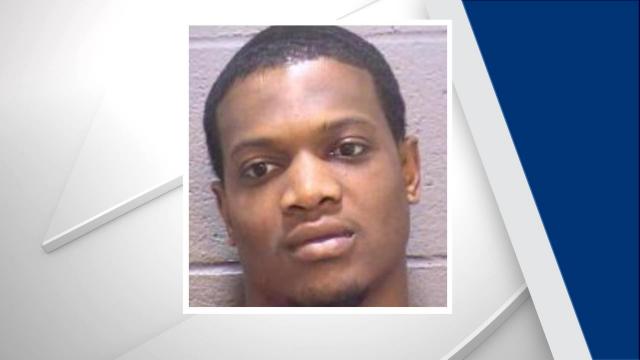 Durham, N.C. — Durham police are searching for a 26-year-old man who is charged in connection with multiple car break-ins that have happened since December.

Investigators say Hayes broke into a car on March 18 in the 400 block of East Woodcroft Parkway at Piney Wood Park and took a person's wallet and credit cards. The cards were later used to make purchases.

Hayes is also charged with breaking into a vehicle on March 30 in the 7600 block of Fayetteville Road and taking a purse.

Duke University Police Department investigators have also charged Hayes with breaking into a vehicle on Erwin Road near the Al Buehler Cross Country Trail. He also faces charges of identity theft, obtaining property by false pretense and injury to property in that case.

Anyone with information on Hayes’ whereabouts is asked to call Crime Stoppers at 919-683-1200.