Authorities searching for woman who crashed into Durham house 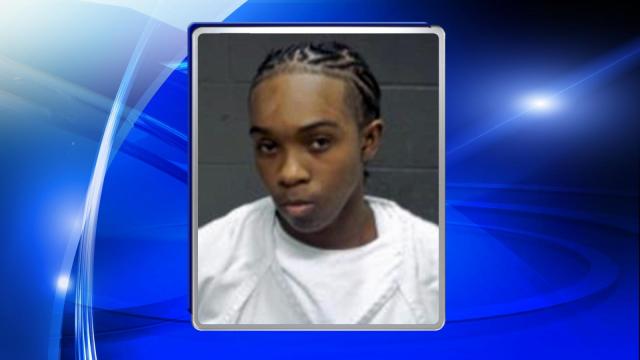 Durham, N.C. — The Durham County Sheriff's Office is searching for a woman who they say crashed her car into a home after fleeing a traffic stop Wednesday night.

Authorities said that a deputy conducted a traffic stop on a gray Acura at Roxoboro Street and Old Oxford Highway at 11:52 p.m. after smelling marijuana coming from the vehicle and learning the owner of the vehicle had a suspended license.

When the deputy exited his car and approached the Acura, the driver fled at a high rate of speed. After searching the area, the deputy found that the Acura had crashed into the front of a home at 4000 Meriwether Drive. The driver of the vehicle fled through the back of the home as a deputy approached.

A woman identified as Whitney Rogers and her child were both in the car at the time of the crash. They were taken to a local hospital for treatment.

The driver of the Acura was identified as Teonna Alston, 25, of 1307 N. Miami Blvd. Pending charges against Alston include driving with a revoked license, misdemeanor fleeing to elude arrest, child endangerment, damage to property, leaving the scene of an accident, failure to render aid and resisting, delaying, or obstructing justice.