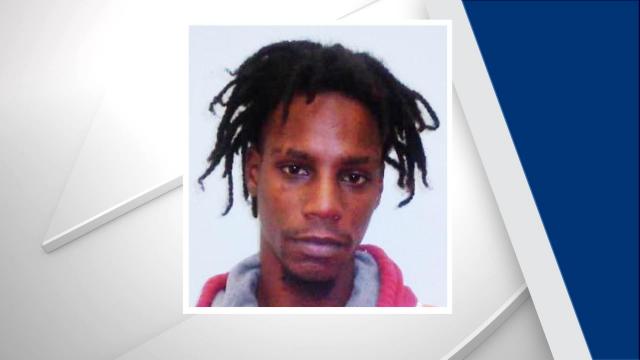 Durham, N.C. — Durham police are searching for the driver who struck two pedestrians in a 2017 hit-and-run crash.

A 27-year-old woman and a 43-year-old woman were crossing Fayetteville Street near East Piedmont Avenue when they were struck by a burgundy Ford Taurus shortly after 10 p.m. on September 16, 2017.

The women were taken to an area hospital for treatment of serious, but non-life threatening, injuries, police said.

Police are asking for the public's help in finding Dalante Davon Henderson, 26, who is wanted in the crash. He is charged with two counts of felony hit-and-run involving serious injury or death.