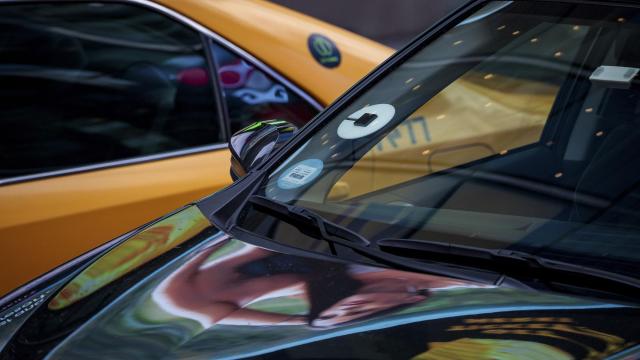 Durham, N.C. — Durham police are seeking information about a suspect believed to have robbed taxi drivers several times since November.

According to police, the suspect in all cases has been described as a male in his 30s. The suspect stands about 6 feet tall and was wearing a black or gray hoodie over his head during each robbery.

Police did not confirm how many taxi drivers were robbed since November but are specifically investigating these cases:

Nov. 24: A taxi driver picked up a man at the intersection of Holloway Street and Briggs Avenue and took him to an apartment complex on Meriwether Drive. When the taxi arrived at the apartment complex, the man pointed a gun at the driver and demanded money and the driver’s wallet.

Nov. 25: Around 11 p.m., a taxi driver was dispatched to pick up a man in McDougald Terrace. The man asked to be taken to the 1300 block of Tucker Street, where he pointed a gun at the driver and demanded the victim’s money and phone.

Dec. 4: Around 9:15 p.m., a driver picked up a man at the bus station on West Pettigrew Street and took him to the 900 block Dayton Street, where the man pulled out a gun and took the victim’s phone and cash. He also damaged a radio in the taxi.

Dec. 28: A taxi driver was dispatched to the 1200 block of Camden Avenue around 11 p.m. A man approached the taxi, pointed a gun at the driver and demanded money. The suspect took cash and walked away.

Jan. 4: The driver picked up a man on Rigsbee Avenue and took him to the 4000 block of Meriwether Drive. When they arrived, the man pulled out a gun, pointed it at the driver and took his wallet. The incident occured around 10:30 p.m.