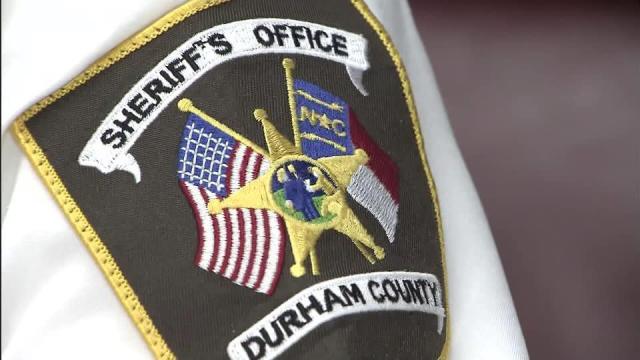 Durham, N.C. — The Durham County Sheriff's Office is searching for a suspect who led them on a high-speed car chase down U.S. Highway 70 early Tuesday morning.

Deputies responded around 2:30 a.m. to the parking lot of Diamond Girls, an adult entertainment club, to a report of a robbery and carjacking. The victims told authorities they were held at gunpoint while the suspect stole several items and cash.

The suspect eluded authorities until ditching the car at Cheek Road, according to the sheriff's office.

The Durham Police Department was asked to bring in a K-9 officer after the chase ended, but authorities said they have not found the suspect.

[Correction: A previous version of this story incorrectly identified the Durham Police Department as the department involved in the chase. The Durham County Sheriff's Office chased the suspect, and DPD assisted after the chase ended.]