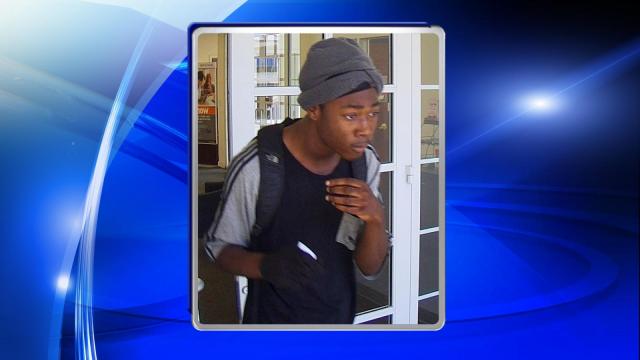 Police said the man entered the bank and handed the teller a note demanding money. The teller did not give him anything, and he left the bank. No weapon was displayed.

The bank’s security video captured several sharp images of the man, who is described as in his 20s, wearing dark pants, a gray and black or navy top, a hat and gloves. Investigators said they think he ran a short distance before driving away in a white pickup truck.