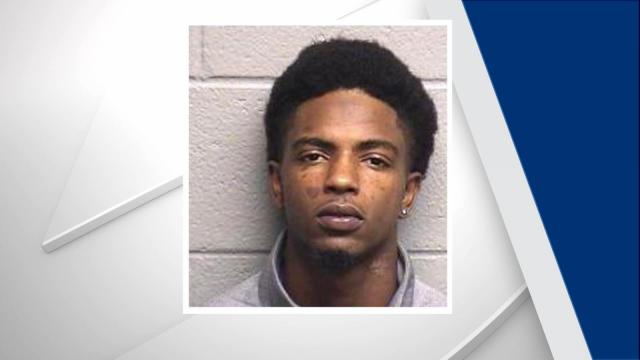 Durham, N.C. — Durham police on Thursday arrested Laron Malik McCrae, 20, of Durham, in connection with the death of Jamond Lee Alston, 22, who was found dead in a car Nov. 28.

Police said Alston crashed the car in the 3200 block of Rowena Avenue after he had been shot.