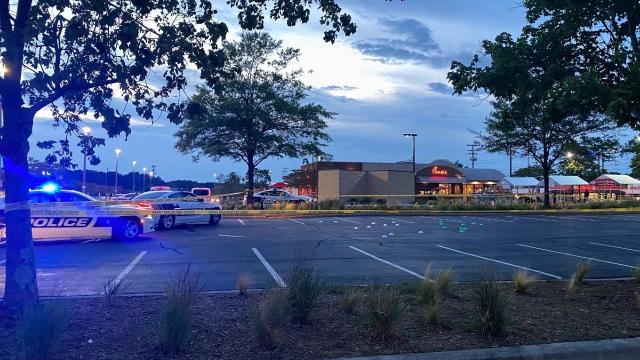 Durham, N.C. — Durham police were investigating two shooting incidents on Thursday, one where a man went to the hospital with a gunshot wound to his shoulder.

Police were called to the Chick-fil-A on Hillsborough Road shortly after 6 p.m. Thursday. Investigators said they believe people in two vehicles were in the parking lot shooting at each other. Two other vehicles were damaged by bullets.

No suspects have been identified.

Shortly after 7 p.m., a 25-year-old man came to Duke University Hospital with a non-life-threatening gunshot wound to his shoulder. Police said he was injured while driving in the 2100 block of Otis Street.

The shootings do not appear to be related. Both cases remain under investigation.