Durham, N.C. — Durham police are investigating four robberies that have been reported in the past two weeks in the area of the Belmont Apartments on McQueen Drive.

So far, no charges have been filed, and investigators are trying to determine if the cases are related.

Investigators are asking for information about the following incidents:

No injuries have been reported.

The property manager at the apartment complex said they have hired extra security guards to work after hours to keep residents safe. 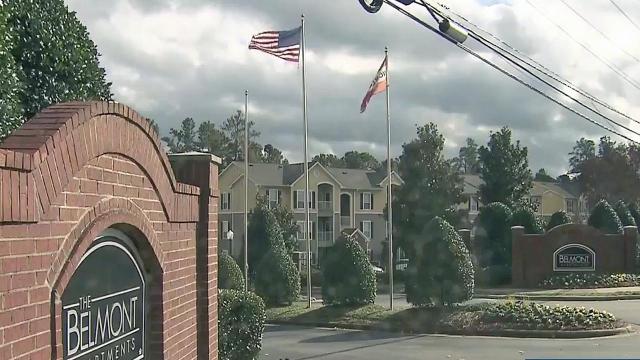 "Crime unfortunately can happen anywhere, but we are doing whatever we can to prevent it best as possible," said Micah Gardner, the property manager.

Shane DiDona believes he may have captured the suspects on a security camera he has mounted on his patio. The footage shows two men walking by.

"Then, 13 minutes later, they walked back, both looking at the camera," he said.

One is wearing a mask.

Several tenants have asked to be let out of their lease.