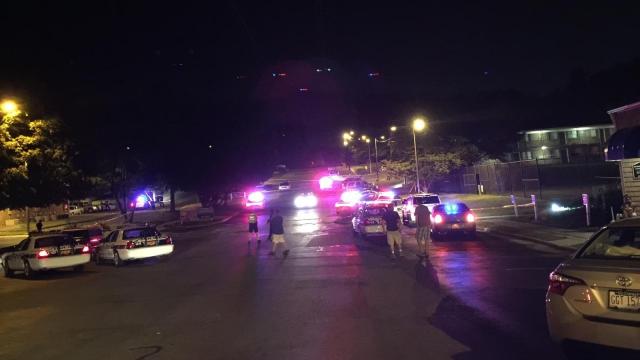 Durham, N.C. — Durham police are investigating the shooting of a security guard at an apartment complex Monday night.

Officers responded to a reported shooting at the Duke Manor Apartments at 311 South LaSalle Street at 8:49 p.m. Monday.

Upon arrival, they found a security guard lying outside. He had been shot multiple times and was taken to a local hospital for treatment of serious injuries.

No further information was released.

Anybody with information about this incident is asked to call Crime Stoppers at 919-683-1200.