Durham, N.C. — Durham police are investigating at two locations in the city, about a block apart from each other, after a report of two people shot on Wednesday.

Durham Police Public Information Officer Kammie Michael said police got a call around 4:30 p.m. to the 1100 block of South Roxboro St. When they arrived, they found a man who had been shot in the leg.

A second man was found with a gunshot wound not far from the first location, in the 100 block of E. Umstead St. The extent of that man's injuries was unknown. Both men were taken to the hospital for treatment. 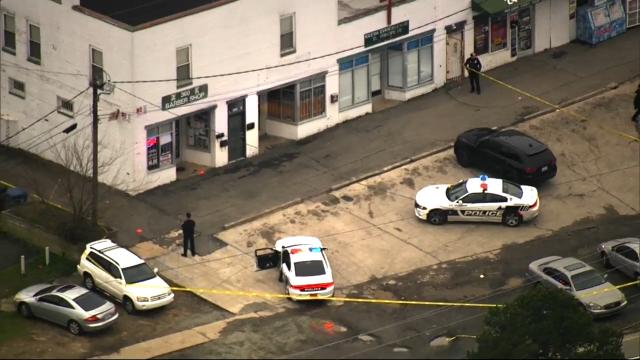 Investigators were still on the scene at both locations investigating and gathering information. No further details have been released.