Three charged with murder after Durham man shot, killed in May 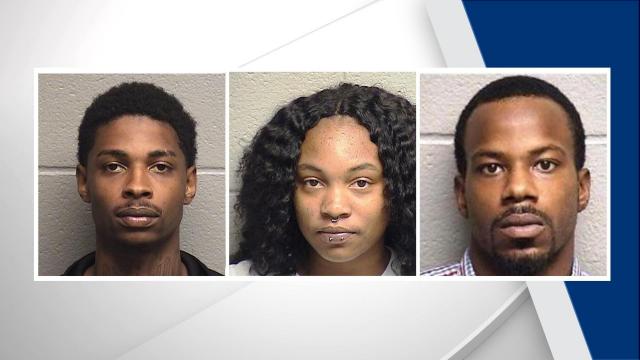 Durham, N.C. — Two more people have been charged with the May 2 shooting and death of 42-year-old Nathan Futrell.

Durham police believe Stuvon Aitrae Snipes, 22, shot and killed 42-year-old Nathan Futrell in the 200 block of Blacknall Street, near Plum Street. Futrell, who was found lying near the intersection, was taken to the hospital, where he later died.

Snipes was charged in May with murder, robbery with a dangerous weapon and possession of a firearm by a convicted felon. He was being held at the Durham County jail without bond.