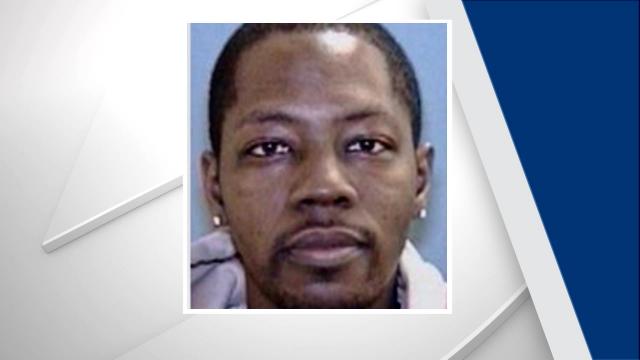 Durham, N.C. — Durham police are asking for the public's help locating a man who has been missing since July 18.

Rashad A. Fuller has been reported missing by his family. He is from Cary and was last seen in Durham. Police said Fuller is 38, 5-foot-10 and approximately 200 pounds. He was last seen wearing a white T-shirt and gray pants. He drives a gray 2014 Nissan Sentra with N.C. license DJD-1561.