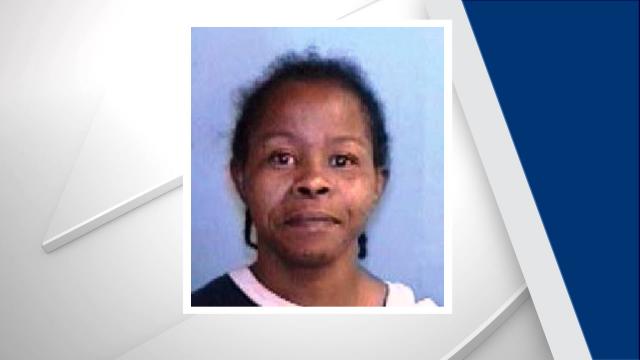 Durham police ask the public for their help finding a woman whom they say has been missing for several weeks.

Investigators are trying to locate Tonita Michelle Brooks, 45, who was reported missing by her family. Family members told officers they have been unable to contact her for several weeks.

Brooks is described as a black woman, 5 feet 2 inches tall and 110 pounds. She has black hair and brown eyes.

She walks with a noticeable limp and has a lame left arm.