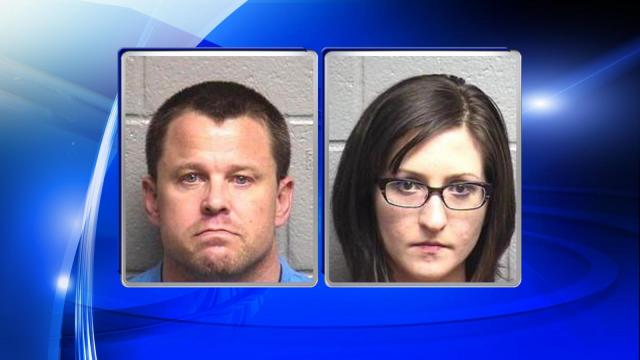 Indications of methamphetamine was found inside and outside the apartment, according to authorities.

Both are being held at the Durham County Jail under bonds of $550,000.