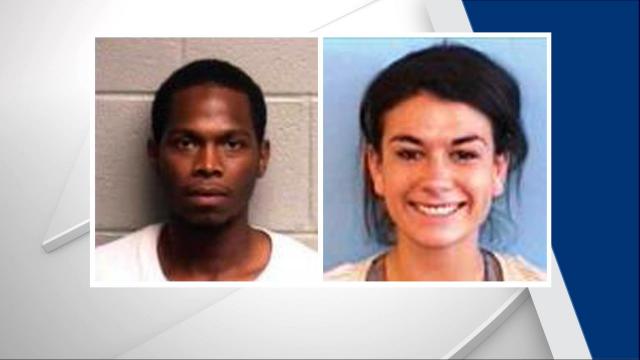 Tyrone Stanback, 25, and Danon Hirsch, 28, were arrested Saturday at 2:30 p.m. at the Comfort Suites on Page Road in Durham.

Stanback, of Durham, was wanted on one count of murder, while Hirsch, of Raleigh, faced a charge of felony accessory after the fact of murder.

Both were placed in the Durham County jail without bond.

Darelle Marquis Harper, 31, of Durham, was killed in the parking lot of the Triangle Village Shopping Center, on N.C. Highway 54.

A witness said someone walked up to Harper as he was sitting in his car and shot him in the neck.

Investigators said the shooting, which was Durham's first homicide of 2018, does not appear to have been random.