Durham mother charged in shooting death where one son shot another 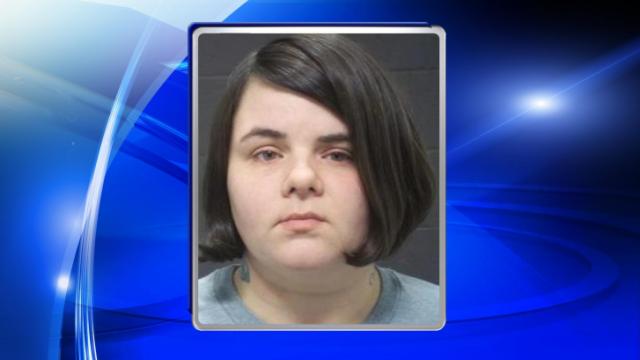 Durham, N.C. — Durham police on Wednesday arrested a mother on manslaughter and other charges in connection with the April fatal shooting of her 9-year-old son by his 12-year-old brother.

But her oldest son, also the boys' older brother, says some of the charges are not warranted.

On April 28, Christian Pittman was killed by his older brother while they played with a gun at their Macon Street home. Police were notified of the incident after the 12-year-old, who was injured but not shot, contacted emergency operators.

Pittman was in the Durham County jail Thursday under a $151,000 bond.

Christian Pittman was pronounced dead when emergency personnel arrived. His mother was not home at the time of the shooting, police said.

Investigators determined that the shooting was an accident, but the grand jury decided Amy Pittman should be charged with a crime.

Deeshawn Magwood, 19, Pittman’s oldest son, said she had left her children alone without incident before, and that she didn’t know there was a gun in the house.

Magwood said his 12-year-old brother has had a difficult time dealing with what happened.

"I don’t see how they can blame my mama for something she didn’t know was there," he said. "That’s the God’s honest truth. She didn’t know that gun was there, nobody did. She was wrong for running that quick errand and leaving (their sister) in charge. But she did it numerous of times."

Relatives believe the gun belonged to an ex-boyfriend of Amy Pittman.