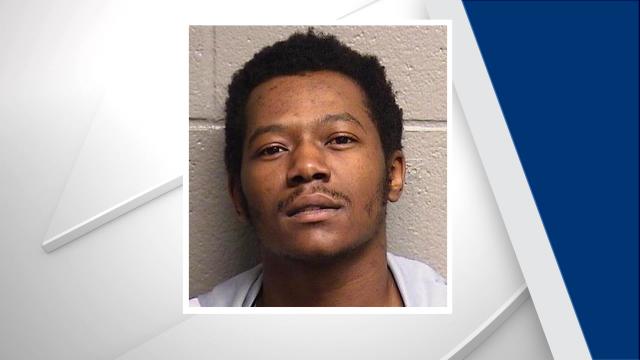 Durham, N.C. — A man wanted in a shooting death last week at a Durham motel surrendered to police Monday afternoon.

Officers responded to a reported shooting at HomeTowne Studios, at 5008 N.C. Highway 55, on Thursday morning and found Wallace Berry Hayes, 28, of Durham, dead inside a room there.

After spate of violence, Durham leaders ask for broader involvement

Keith Antonio Watson, 29, of Durham, was shot in a domestic dispute on New Year's Day in the 4200 block of Larchmont Road.

Murilio Domingo, 24, and Bertin Mendoza, 26, were found shot to death in the 2000 block of House Avenue on New Year's Day.

Zhytila Wilkins, 20, and her 10-month-old daughter, Ruia Reams, were killed in their Suffolk Street home on Jan. 11. Ramir Reams, 22, who was Ruia's father, is charged with two counts of murder in the case.