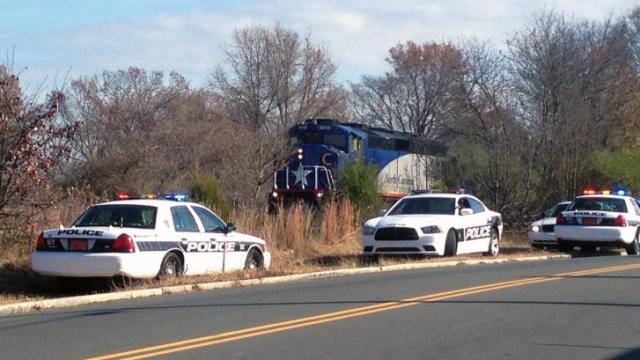 Durham, N.C. — A train hit and killed a man who was on a railroad track near Pettigrew and Plum streets in Durham shortly after noon Monday, police said.

Police said Joseph Mewborn, 20, of Durham, was walking with a friend around 12:20 p.m. when he was struck by an Amtrak passenger train. Mewborn was pronounced dead at the scene, but his friend was not injured.

The train, which was occupied by 85 passengers and three Amtrak employees, was traveling toward downtown Durham when the accident occurred, police said. No one on the train was injured.

According to Amtrak, the train was the No. 75 Piedmont, which was en route to Charlotte from Raleigh.