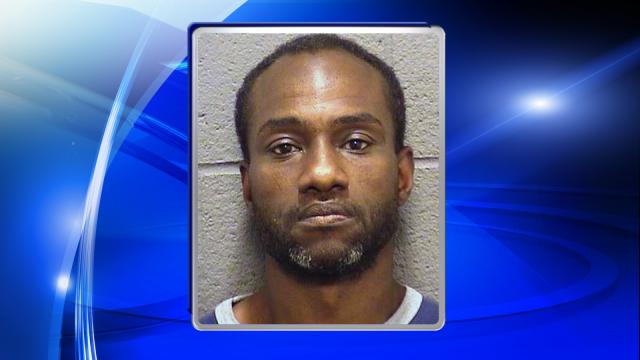 Durham, N.C. — A Durham man has been sentenced to more than 24 years in prison for strangling his roommate in January.

Brian Lamont Davis, 40, recently pleaded guilty to second-degree murder in the death of Charles Ellis Hinnant and was sentenced to 292 to 363 months in prison.

The body of Hinnant, 63, was found Jan. 19 inside his home at 3082-D Colony Road. The medical examiner found "injuries to his neck suggestive of manual strangulation," according to an autopsy report released Wednesday.

Hinnant's mother reported him missing Jan. 18 after she went to his home and Davis, his roommate, told her that he wasn't home, according to a search warrant in the case. When she returned the next day, Davis and Hinnant's 2001 Toyota Corolla were missing.

Davis was arrested in Columbia, S.C., a week later.