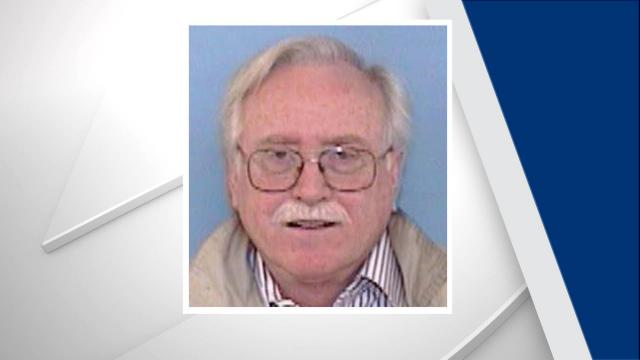 Raleigh, N.C. — NC State University Police report the man who was reported missing after Thursday's college football game at Carter-Finley Stadium in Raleigh has been found.

Officials said Robert Duke Miles was located Friday in downtown Raleigh. After being checked out by EMS, he was scheduled to be returned to his residence in Durham. The Silver Alert has been lifted.

NC State investigators followed up on leads that included sightings of Miles in downtown Raleigh before locating him.

He had been reported missing after NC State's Thursday night game with Syracuse.