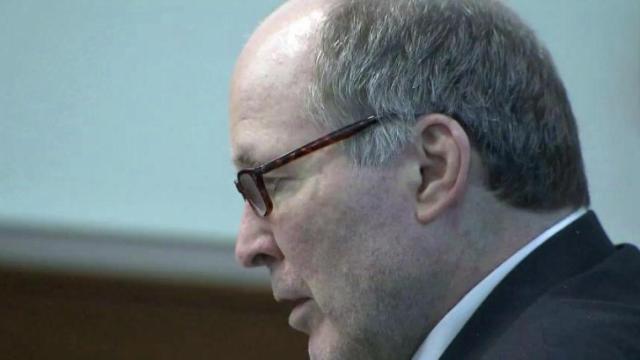 Reinhardt will be sentenced on Tuesday.

Reinhardt, 64, solicited investments from November 2005 to May 2009, asking people to put their money into a variety of businesses owned by a Richmond, Va., man, according to investigators. Investors were told they could earn 8 to 10 percent interest over four years.

Prosecutors from the Securities Division of the state Secretary of State's office said Reinhardt talked his way into faculty meetings at schools and would then persuade teachers to invest with him. He told at least one investor that former Gov. Jim Hunt and former University of North Carolina President C.D. Spangler were clients, prosecutors said.

Reinhardt didn't tell clients he wasn't registered as an investment adviser and was banned from the securities business, prosecutors said.

One N.C. Central University professor said she lost $267,000 through investing with Reinhardt.

The National Association of Securities Dealers barred Reinhardt in 2001 from selling securities, and the state Securities Division issued a cease and desist order against him in 2007 for the unregistered sale of securities.