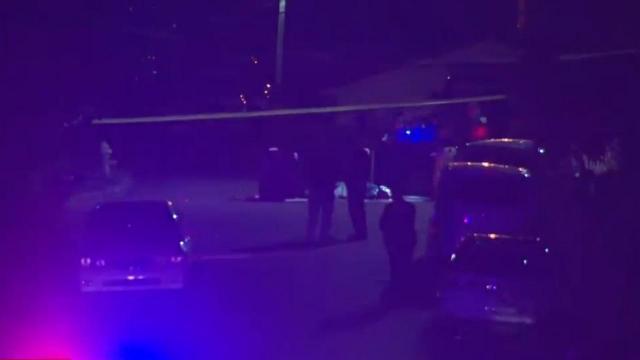 Durham, N.C. — Durham police were investigating after a man was found shot to death on Saturday.

Officials said they were called to the shooting at around 9 p.m. They arrived at a location on Commonwealth Street and found the man dead with at least one gunshot wound.

Police were still on the scene collecting evidence. The area was closed off to traffic.

No further information on the shooting was being released at this time.