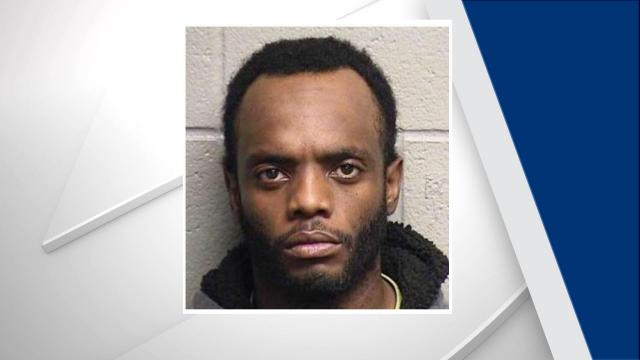 Durham, N.C. — Durham police arrested a man Friday and charged him with several counts of robbery and larceny in connection with thefts of money from four commercial businesses on Nov. 16.

Mitchell Lawrence, 30, was charged with committing the following incidents on Nov. 16:

Lawrence was already in the Durham County Jail when the warrants were served. He was in jail in connection to a Nov. 20 common-law robbery and vandalism at Walgreens at 710 Fayetteville Street, police said. He is being held under a $110,000 bond.