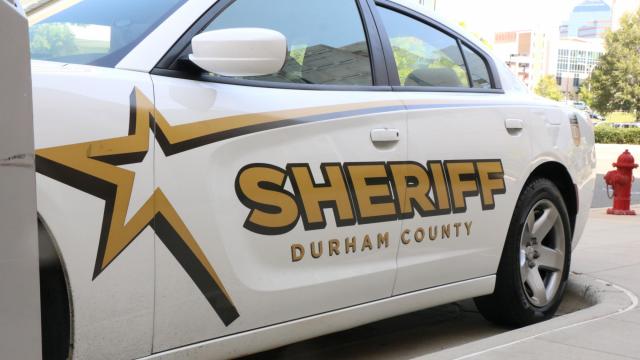 Durham, N.C. — A civilian tip about a drug trafficking and prostitution ring led to the arrest of a Durham County man Wednesday afternoon.

The Durham County Sheriff’s Office said deputies received a complaint about prostitution at the Extended Stay Hotel on N.C. Highway 55 near Interstate 40 and began a surveillance operation at the hotel.

Deputies said they identified Marcel Antonio Williams, 29, as the person in charge of the operation and conducted a traffic stop on his vehicle at about 3 p.m.

Williams was being held at the Durham County Detention Center Wednesday night under $750,000 bond.