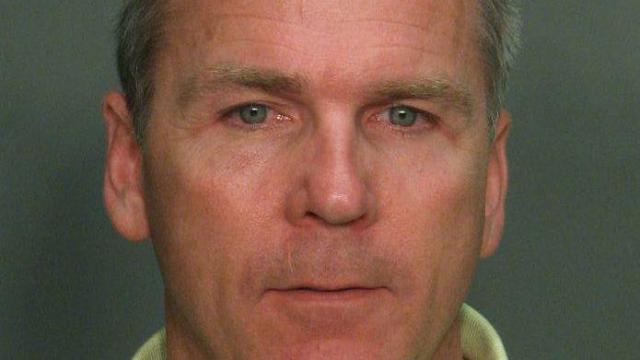 Peter Schieffelin Nyberg, 47, of 155 Montrose Drive, was charged Wednesday with one count of misdemeanor larceny for allegedly stealing a gold bracelet from a Raleigh home.

Nyberg was arrested last week on five felony larceny charges in connection with the theft last month of more than $25,000 worth of jewelry and silverware from three homes in Apex's Scott Mill and Walden Creek subdivisions and two around High House Road and Davis Drive in Cary.

Raleigh police said those arrests led to the misdemeanor charge.

A real estate agent told investigators that Nyberg fled from a home she was showing after she found him going through drawers in the master bedroom, and he dropped a number of pieces of jewelry on the front lawn as he left.

Nyberg was being held in the Wake County jail Thursday morning under a $75,500 bond.