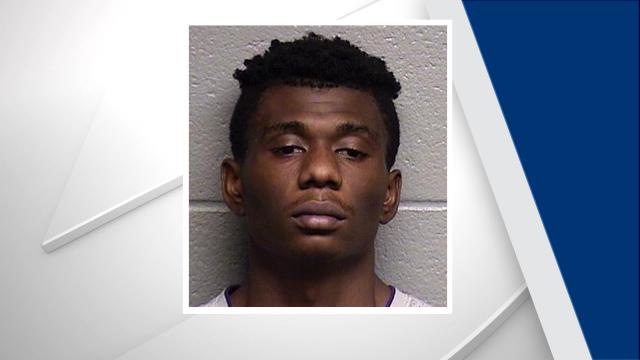 Keshawn Brown, 19, of 207 Lodestone Drive, was charged Sunday with indecent liberties with a child and statutory sex offense with a child 15 or younger, according to an arrest warrant. He remains in the Durham County jail under $250,000 bond.

Brown and the girl made contact through Instagram on Saturday and agreed to meet at The Streets at Southpoint mall, according to an application for a warrant to search Brown's Nissan Murano. After walking around the mall, the pair went to the car, the girl told police, where Brown "forced himself on top of her" in the back seat and forced her to perform a sex act, the warrant application states.

Brown later told police that everything was consensual and that he thought the girl was 17, learning that she was 14 only after the sex acts, according to the warrant application.

Durham police seized two condoms, a cellphone and DNA evidence from the car, according to the search warrant.