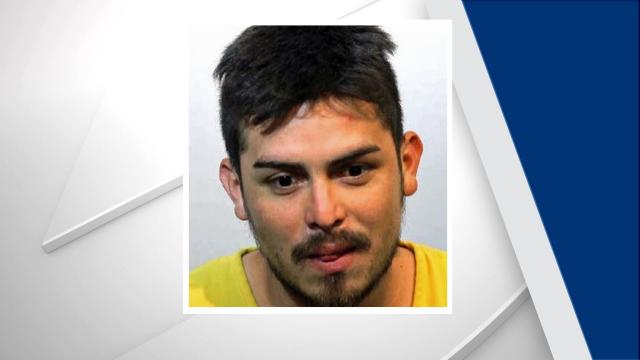 Durham, N.C. — A Durham man was arrested in Central Florida on Monday in connection with a rape and kidnapping reported in March.

Police said Rodriguez was being driven home from a club by two women on March 4 when he punched the driver of the car and pushed her out of a moving car on Interstate 85 near the U.S. Highway 15-501 split.

Authorities said Rodriquez then got behind the wheel and drove away with the second woman still inside the vehicle.

The driver found an off-duty police officer and reported the incident, and the vehicle was located an hour later in Wrightwood Park on Anderson Street.

The second woman, who had been sexually assaulted and suffered serious eye and facial injuries, was found inside the vehicle.

Rodriguez was being held at the Seminole County Jail without bond and is awaiting extradition to Durham.