Durham, N.C. — A Durham man was charged with murder after a fatal shooting at a Durham apartment complex Tuesday morning, the city said.

Shajuan Dwatray Ervin, 25, of Durham, was being held in the Durham County jail. 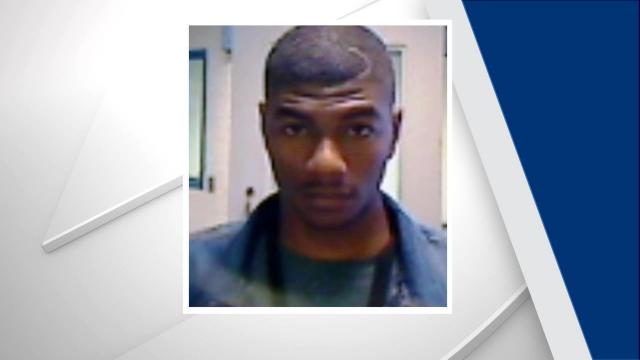 Durham police began investigating after finding a man with a gunshot wound around 1:15 a.m. at Lenox West apartments, in the 200 block of Remington Circle.

He was later identified as Marcus Jackson, 23, of Durham.

Jackson was taken to a hospital, where he died.

Investigators said the shooting was not random.