Durham, N.C. — A Durham man has been charged with killing his 10-month-old daughter and her mother last week, police said Monday.

Ramir Reams, 22, faces two counts of murder in the deaths of Zhytila Wilkins, 20, and her daughter, Ruia Reams.

Officers were dispatched to a shooting call at 3619 Suffolk Street on Friday morning and found the mother and daughter dead inside. They also found Ramir Reams with serious injuries. 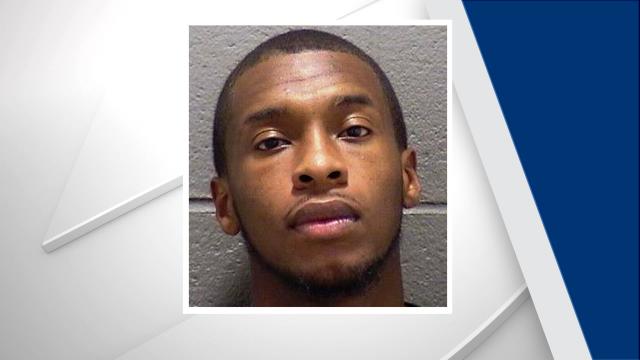 When the 911 communications center called the home back, a man answered.

After the dispatcher is able to get the address of the home, the man apparently hangs up.

Police Chief C.J. Davis called the case "a disturbing domestic murder/attempted suicide" in a statement Friday evening about a violent start to 2019 in Durham.

He also faces two counts of injury to property and one count of misdemeanor larceny from an incident that happened in December, police said.

Vince Taylor, who manages the property where the shooting occurred, said Ramir Reams didn't live in the home. Wilkins' mother, who lived there with her daughter and granddaughter, was traveling at the time, Taylor said.