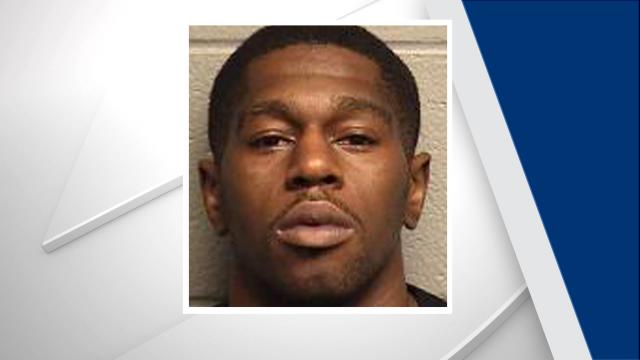 Durham, N.C. — A Durham man was charged Tuesday in a fatal shooting last month that investigators connected with a domestic disturbance a few miles away, police said Wednesday.

Officers checking on a man lying in an apartment complex parking lot in the 1400 block of N.C. 54 Highway early on July 16 found Antonio Devon Wright, 33, of Burlington, had been shot and was dead, police said.

Investigators were able to connect the homicide to a domestic disturbance that occurred about 11:45 p.m. on July 15 in the 4300 block of Waterford Valley Drive.

Officers found 25-year-old Gerald Braddy had been shot in the shoulder, and he was taken to a local hospital for treatment of non-life-threatening injuries. Police charged Demetrius Deshane Lynn, 26, with assault with a deadly weapon inflicting serious injury and charged Braddy with simple assault, injury to property and misdemeanor conspiracy.

Braddy told police that a friend had been with him, but he did not know where he went after the shooting. Investigators later learned that Wright was Braddy’s friend. Homicide investigators charged Lynn with second-degree murder in Wright's death.

Lynn was being held Wednesday in the Durham County jail under a $100,000 bond.