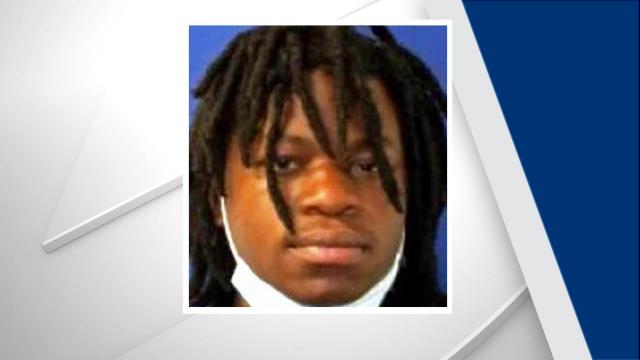 Durham, N.C. — A Durham man was arrested Thursday in connection with three robberies in April and May.

On April 18, authorities said Cozrat got into a cab on South Roxboro Street, placed a gun to the driver’s stomach and demanded money. Cozart fled after the driver screamed, police said.

On April 24, authorities said Cozart robbed a man and a woman at gunpoint at 2519 S. Roxboro Street. He fled with cash and their cellphones, police said.

On May 1, two men assaulted a man in a shopping center parking lot at 2000 Avondale Drive and placed him face-down on the ground. The men took the victim’s wallet and the victim was treated for injuries at a local hospital.

Cozart was being held at the Durham County Jail without bond.