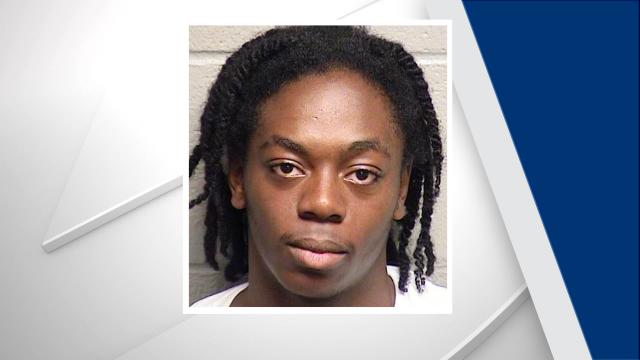 Darren Dixon, 22, was found shot to death in a gazebo in the South Roxboro Street park on April 11.

Antonio Stanback, 18, was charged with murder in Dixon's death.

Police released no other details, such as a possible motive or what evidence connected Stanback to the crime.