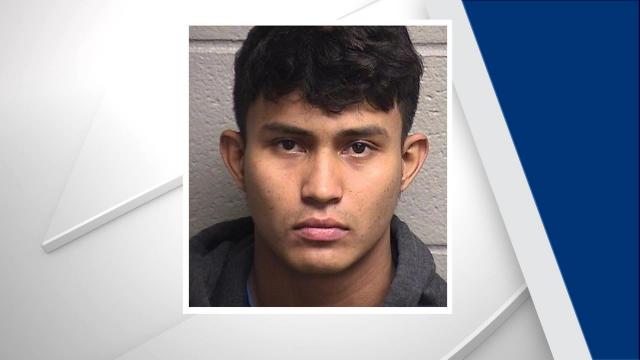 Durham, N.C. — A Durham man has been charged in six armed robberies across the city, police said Tuesday.

Elmer Jose Mejia Guardado, 22, was arrested on Friday at an apartment on Naples Place in Durham.

Deputies with the Durham County Sheriff’s Office found clothing, money, a cash register and other items related to the robberies of more than 20 Latino-owned businesses.

Guardado may face other charges, police said, and investigators are working to identify other suspects.

Anyone with information about the robberies can call Crime Stoppers at 919-683-1200.