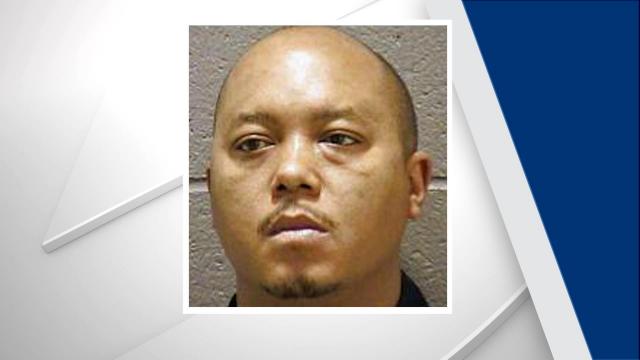 Durham, N.C. — A Durham man was arrested Wednesday in connection with a 2005 sexual assault.

Authorities said Marco Antwan Parker broke into a woman’s home at about 4 a.m. on Feb. 9, 2005. The woman told police that she woke up and saw a naked man with a towel over his face standing over her.

The man, later identified as Parker, put an object against her head and threatened to kill her before sexually assaulting her, police said.

Parker, 40, was arrested Wednesday morning in Hillsborough. He was being held at the Durham County Jail under $1,675,000 bond.