Durham, N.C. — A parking controversy is brewing between park-and-ride transit customers and the Streets at Southpoint Mall in Durham.

Park-and-ride customers said mall security placed flyers on their vehicles twice this week with notices stating they can only park in the lot between the hours of 6 a.m. and 6 p.m. Monday through Friday.

Go Triangle spokesman Michael Charbonneau said he is concerned about the mall’s actions.

“We were very concerned to learn that Southpoint Mall was threatening to tow transit customers who were parking in what should be a designated park-and-ride lot to access a bus to get to work, school or a doctor’s office,” Charbonneau said. “We believe that threatening to do this without any clearly marked spaces or signs indicating any time restrictions is unfair to customers and violates the agreement the mall has with the City of Durham." 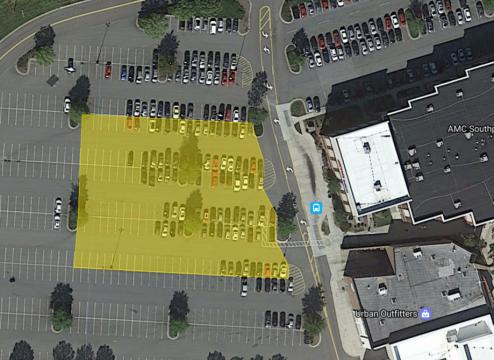 Durham City Manager Tom Bonfield said it is his understanding that the mall’s tow notice only pertained to park-and-ride patrons who were not parking in designated areas.

GoTriangle said in a press release that while a sign in the Southpoint Mall parking lot indicates the general park-and-ride area, there are no designated spaces marked within the lot and no time restrictions are posted.

GoTriangle said that Southpoint management has not indicated how it will determine if a vehicle belongs to a transit customer or shopper before towing it and has not explained how it will work with transit customers who return on a bus that arrives after 6 p.m. or who enter the mall after getting off the bus.

WRAL News reached out to the general manager at Southpoint, but has not received a response.