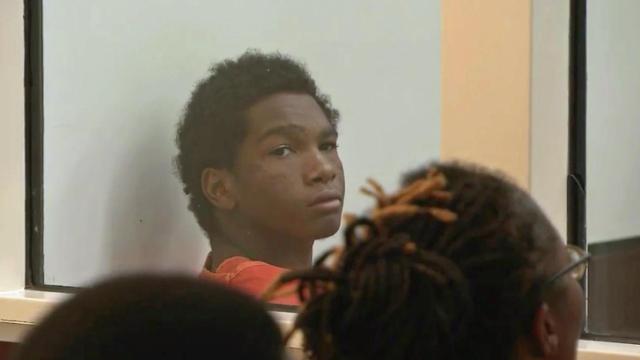 Durham, N.C. — A judge in Durham set bond at $3 million Wednesday for a man accused of killing another man during a Craigslist purchase last fall.

Jarrion Hood, 18, faces charges of murder, possession of a firearm by a felon and robbery with a dangerous weapon in connection with the Oct. 28 shooting death of Jawad Ali Razai, of Raleigh.

Authorities say Razai, 18, and his father had gone to Durham to buy a phone that he had found on the online classifieds site and that Hood allegedly tried to rob him when he arrived at the location.

According to court records, Hood was on probation at the time of the crime.

In September 2013, he was convicted of second-degree kidnapping and assault with a deadly weapon – charges that stemmed from a May 7, 2013, shooting that wounded a man.