Durham, N.C. — On Friday, a 24-year-old mother and her four children shared their story about living in affordable housing in Durham that was overrun with roaches.

The story touched so many hearts that an online fundraising campaign for Natayah Robinson and her children raised more than $15,000.

Because of these donations, Robinson is fortunate enough to now have freedom to move away from the roach infestation. However, poor living conditions in Durham public housing are not confined to only Robinson's apartment.

He said he first learned of that roach infestation when WRAL reporter Sarah Kreuger, who covered the story, texted him a video of the roaches on Friday.

He said he found it was upsetting and disturbing.

What happened to Robinson, he said, is the result of a breakdown somewhere in the system; and he detailed what he's doing now to try and help Robinson and other residents.

He said the DHA is committed to change, working to create wholesale change on how they respond, who they are hiring and following up with incidents.

These are promises he made after widespread issues with carbon monoxide at McDougald Terrace earlier this year.

He said he's looking into rolling out a report card system for all of the DHA properties so that the public can have more information and hold them accountable. ​Scott said he is still committed to inspecting every DHA unit, and he expects to do that by the end of the year. 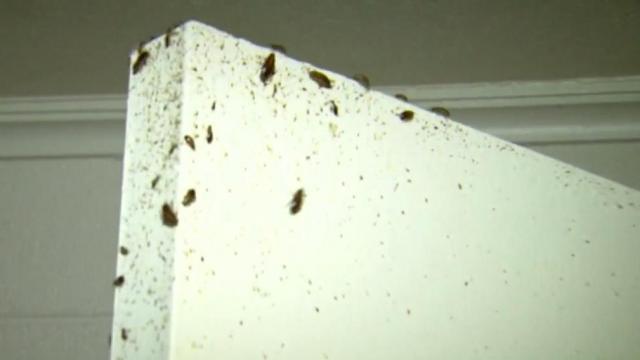 He said COVID has delayed progress on some of their goals, like inspecting every DHA unit.

"There were a number of things that were on the drawing board for us to do, to kind of deal with some of our systemic breakdowns. A lot of that has gotten pushed to the side because of us having to adjust," he said. 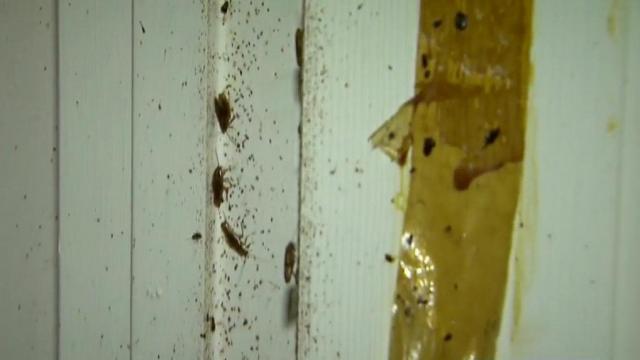 "I know that people are going through other things that I am," she said. "I’m going to speak out for all of us. And then maybe by me speaking up, things will change around here."

Robinson and her four young children plan to leave behind the roach-infested affordable housing unit and find a new place – thanks to the generous donations and support from WRAL viewers. 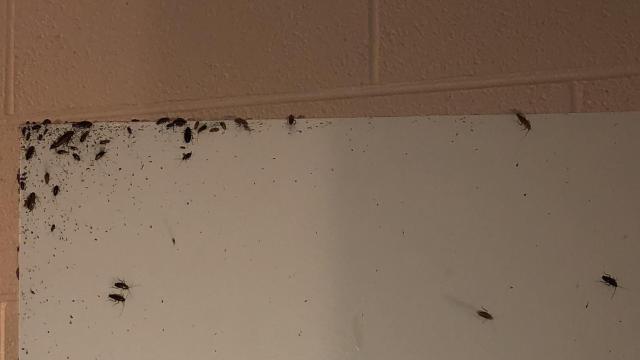 She said the donations and kindness put her in tears for multiple nights – tears of joy.

While Robinson and her family are able to escape the conditions, she still plans to speak out on behalf of her neighbors – so hopefully fewer people will have to go through what she and her family did.