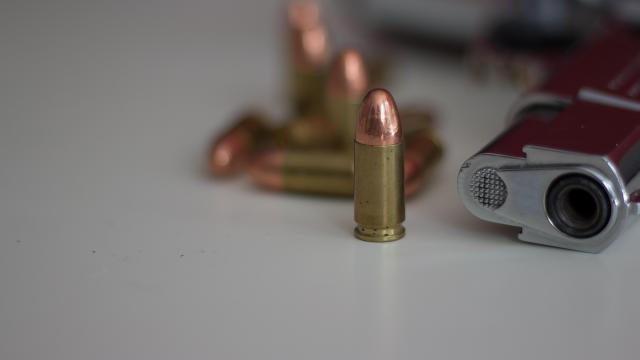 Durham, N.C. — Hundreds of firearms were reported as stolen to the Durham Police Department since the beginning of this year, officials said in a release on Tuesday. Gun thefts were up by 15% compared to two years ago.

The majority of guns are stolen from unlocked cars parked in residential locations, officials said.

The Durham Police Department asked that people do not leave their firearms in plain sight — like in an open console, on the floorboard or in a seat pocket. Instead, officials ask that residents keep their gun in a secure gun safe or lockbox.

Police also say that residents should write down the serial number of their firearm, so if it is stolen, it can be easily traced.

Gun sales surged in America last year and the firearms industry says there was a 60% increase in gun sales from 2019 to 2020. Most of those sales in 2020 took place from March to May. In the first six months of 2021, gun sales increased by 15% from the year before that.

Experts estimate that the majority of guns bought were among first-time buyers. Experts saw gun sales surge once after the pandemic lockdown and protests against police brutality began.

Experts say that gun ownership has been rising for some time, and police have been concerned about unsecured guns being stolen from cars in the past couple years. This problem is worse in states with more relaxed carry laws, NPR reports.

Durham police say if you do decide to keep your gun in your car, keep it in a box in your trunk.