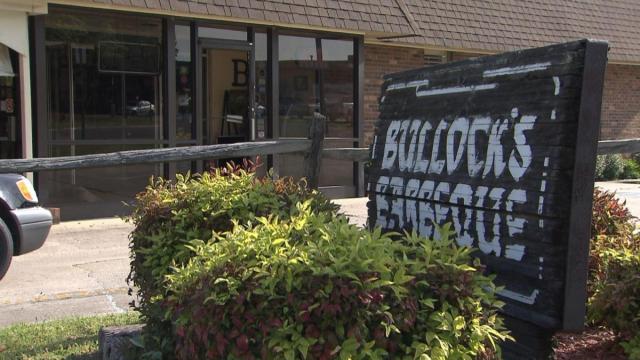 Durham, N.C. — Firefighters on Wednesday morning worked to put out a fire at Bullock's Barbecue in Durham that started in a cooking hood.

When firefighters arrived, they reported heavy smoke coming from the roof of the building on Quebec Drive. Authorities said the fire was quickly extinguished and was contained to the cooking hood.

The hood ductwork and the roof surrounding the ductwork was damaged, and there was limited water damage to the interior of the restaurant, officials said.

The cause of the fire was accidental.