Durham finds no evidence of discrimination, nepotism by police chief 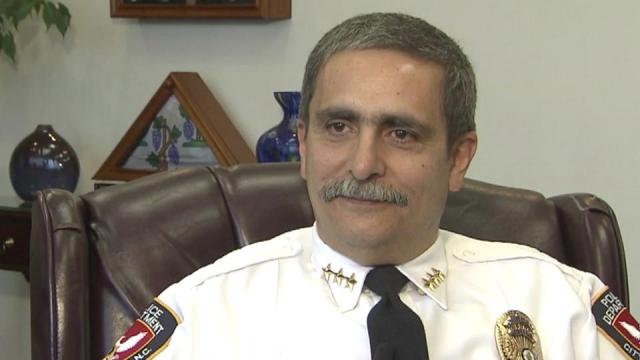 Durham, N.C. — The City of Durham discredited allegations Thursday that Police Chief Jose Lopez discriminated against black officers and violated the city's nepotism policy by saying that an internal investigation found no evidence to substantiate either claim.

"At this time, and without more specific and substantiating evidence of wrongdoing, the city considers the matter closed," officials said in a statement.

However, the statement made no mention of an accusation made public Wednesday that Lopez said a public defender deserved to be shot.

That allegation is still being investigated, according to Mayor Bill Bell.

Attorney David Hall was struck by a stray bullet during a June 22 shooting on Gray Avenue. In an Equal Employment Opportunity Commission complaint filed last month, Assistant Police Chief Winslow Forbes claims that Lopez said a few days after the shooting that Hall deserved to get shot because he is a public defender.