Durham, N.C. — A family's home was destroyed in a fire on Monday while they were in Greensboro visiting family for Christmas.

The residents -- two adults and three children -- were not home when the fire broke out around at 4:30 p.m. on 2039 Spring Creek Drive.

Multiple neighbors called 911 to report the fire, which was brought under control by the Durham Fire Department after 30 minutes. 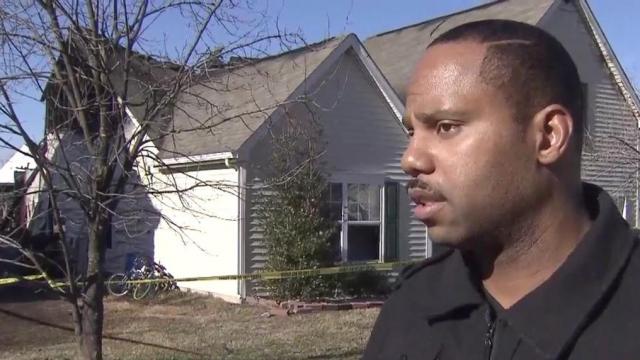 Jay Melton, who lives across the street, rushed outside in fear.

"I stepped outside because I noticed that all of their cars were still in the driveway, which led me to believe it still could be somebody still in the house, so I ran over to make sure no one was nobody in the home," he said.

Melton says he has lived in this neighborhood for 10 years and knows the family fairly well. He was thankful that no one was home or hurt responding.

Officials believe the fire started on the porch. 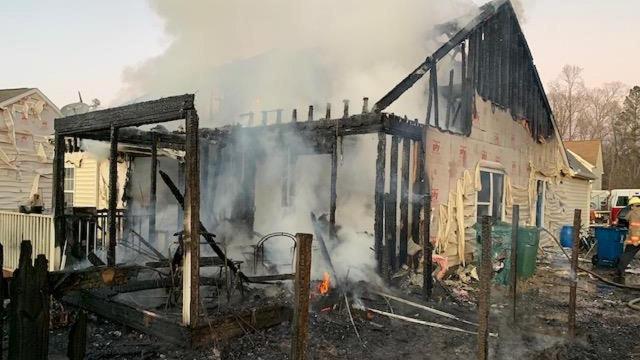 The American Red Cross is assisting the family.