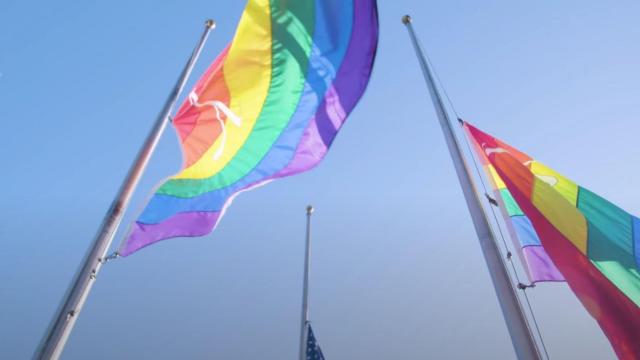 The ordinance protects residents from discrimination.

“LGBTQ North Carolinians have the right to dignity, equality, and fairness. Durham’s nondiscrimination ordinance is an important step on the road to the realization of full civil and human rights for LGBTQ people. As a queer resident of this community as well as an elected official, I’m proud to support this ordinance and urge communities across North Carolina to adopt similar legislation," said Jillian Johnson, the mayor pro tempore of Durham.

Durham joined a growing list of cities passing a measure like this, following the expiration of a key prong of HB142.

City council also passed a motion to expand Bull City United, which is an effort to curb gun violence.