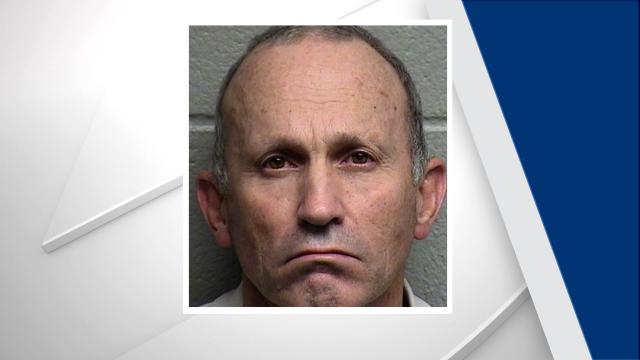 Raleigh, N.C. — A former Durham County elections worker has pleaded guilty to a misdemeanor related to the mishandling of provisional ballot results during the March 2016 primary election, officials said Wednesday.

Richard Robert Rawling, 59, of Cary, pleaded guilty last Friday to failure to discharge a duty of his office and was sentenced to 30 days in jail, suspended to a year on probation and a $500 fine, according to the State Board of Elections and Ethics Enforcement. An obstruction of justice charge was dismissed.

Elections board officials discovered the problem during a routine audit of primary results in April 2016. The issue involved provisional ballots, which are given to voters who experience some sort of administrative issue when they show up at a polling place, such as a glitch in voter registration or trying to cast a ballot in the wrong precinct.

Unlike regular ballots, provisional ballots aren't counted at a polling place on Election Day. Rather, they are collected and delivered to the county board of elections to determine whether they should be counted, and those deemed acceptable are then run through tabulators on the canvass day, when all vote totals are certified.

All told, more than 1,900 provisional ballots were mishandled in one way or another. But state officials said the irregularities didn't affect the results of any race, and there was no evidence ballot counts were altered to favor a specific candidate or political party.

"Any interference in election results, whether internal or external, can change election outcomes. While contest outcomes were not affected in this situation, investigations and prosecutions of cases like this are imperative for election integrity," state elections director Kim Westbrook Strach said in a statement.

Because of the discrepancies, the state board threw out the results of the mishandled ballots and ordered that scores of people be able to recast their votes.

Rawling resigned from his work with the Durham County Board of Elections shortly after the March 2016 primary.