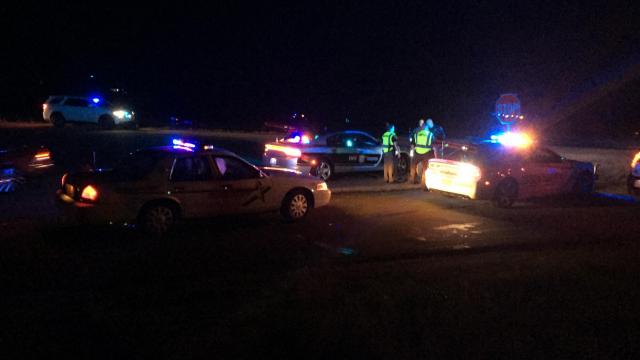 Durham, N.C. — A Durham County Sheriff’s deputy was involved in a vehicle collision on N.C. Highway 70 at Angier Avenue around 9:45 p.m. on Saturday, officials said.

Authorities said a preliminary investigation revealed that the deputy was traveling east on Highway 70 when a driver traveling on Angier Avenue turned left onto the highway, crossing both lanes of traffic, and hit the deputy.

The deputy and driver were both transported to a local hospital with non-life threatening injuries.

Authorities have not released the identity of the driver. Officials said the investigation is ongoing.